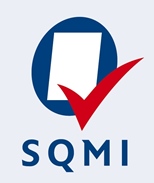 It was established in 1985 as a Dutch limited liability company and is owned and operated by entrepreneur Graham Bolton. 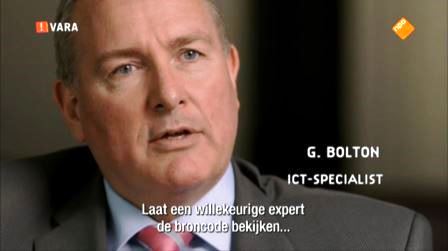 You can find his CV on his LinkedIn Profile.

Graham Bolton is involved in various activities centered around software quality and maintainability: 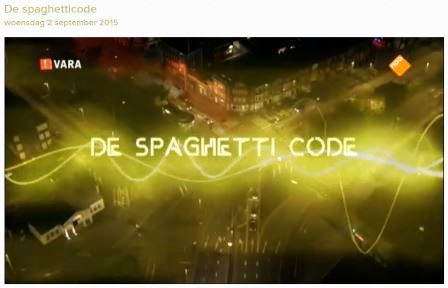 He appears in the program as "G. Bolton, ICT Specialist", during the 10-minute segment about the dispute between Capgemini and Equihold, which runs from 21'15" to 31'09". The narrator describes Graham as "een software rechercheur"—a software detective.

Graham is remarkably talented in resolving disputes involving technical debt, software maintainability and the quality of computer program source code. He has brokered dozens of "secret deals" between software houses and their customers, as a result of which the software was repaired free of charge in every case.

He did this using physical, indisputable evidence produced in an impartial, open, uncomplicated and transparent fashion: locating and annotating instances of bad programming practice in the source code of the programs which had been delivered to his clients. 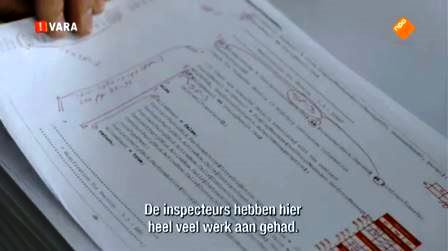 Graham and his flexible team of 60 inspectors put a great deal of work into their manual inspection of source code. By inspecting and analyzing large samples of code, the team produces an overwhelming, undeniable body of evidence in support of their findings and conclusions about the software. 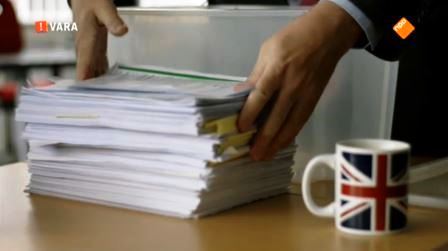 If you are in dispute with a supplier about the cost and time taken to make changes to software, or if your suppliers fail to deliver their work on time and within budget, please feel free to contact the SQMI office, and ask to speak to Graham himself.